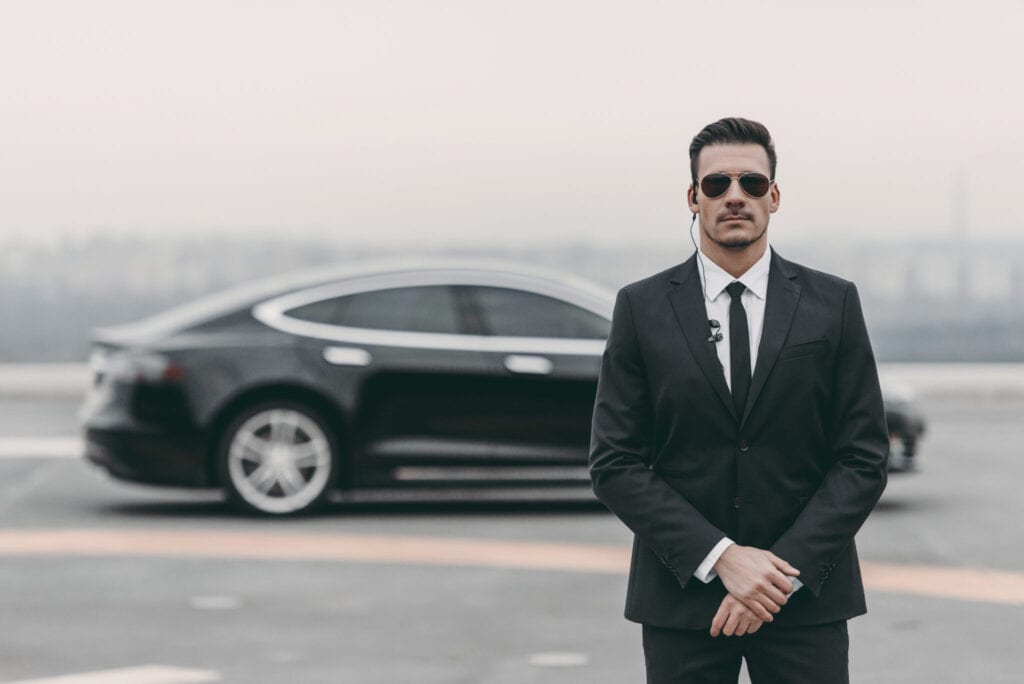 After the 9/11 attack in New York in 2001, Jaguar was nominated to lead the protection team for the US ambassador until 2006, where he was chosen to join the bureau of diplomatic security in the embassy of the United states of America in Cairo, as a security and protection specialist.

During his work for the US embassy in Cairo, Jaguar acted as the main security and protection liaison between the US embassy and the Egyptian government, and he participated in a lot of high profile protection operations, such as: The President of the United States, Secretary of state, Secretary of defense, Congress leaders, Senators and dignity leaders. Jaguar managed the protection operation for the ambassador, protection equipment and budget for the embassy. Jaguar is the recipient of several superior and meritorious awards, the majority of which occurred during assignment to high threat environments.

Jaguar holds a bachelor degree in law & police science and accomplished a lot of training courses in the investigation, special operations, evasive driving, protection operations and tactical command. In 2015, Jaguar and his family, immigrated to Canada and was thrilled to work in the security and protection field in Canada. In 2015, he started his career as a specialist freelancer for different companies in Ontario. In 2017, Jaguar joined OEIS investigations and VIP security, as an operational manager and Close Protection Training instructor. 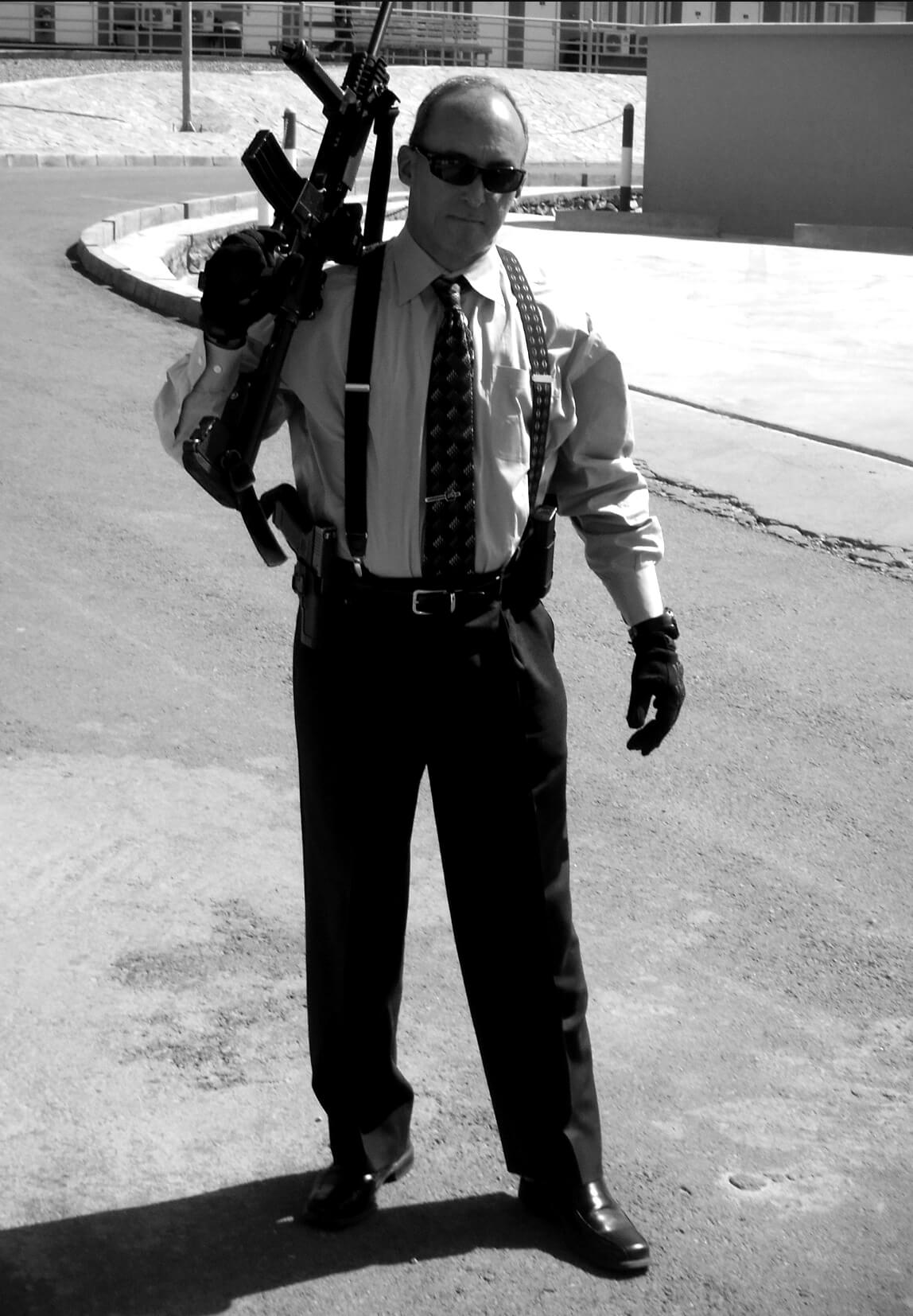 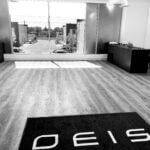 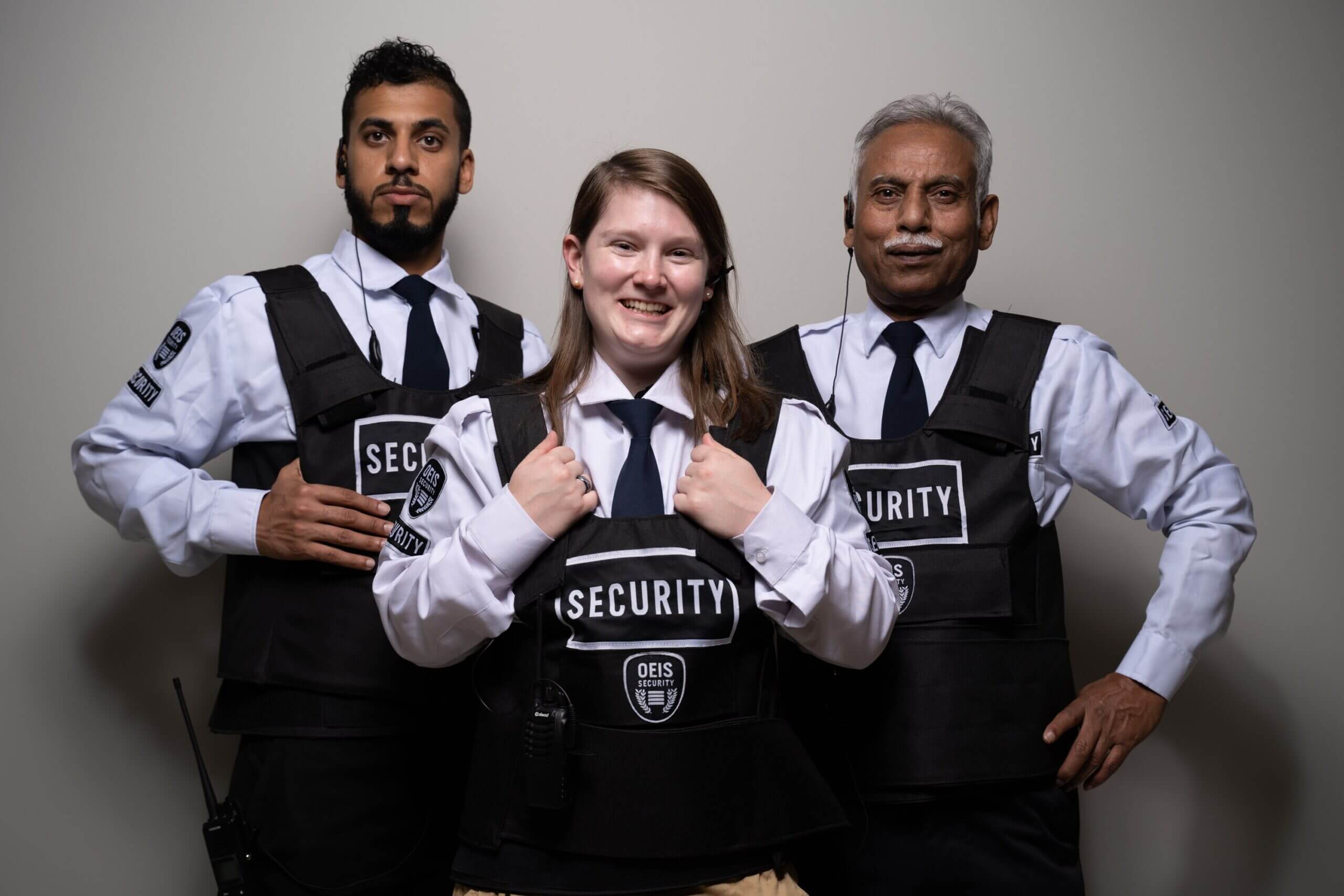 The best private investigators are waiting to help with your needs. 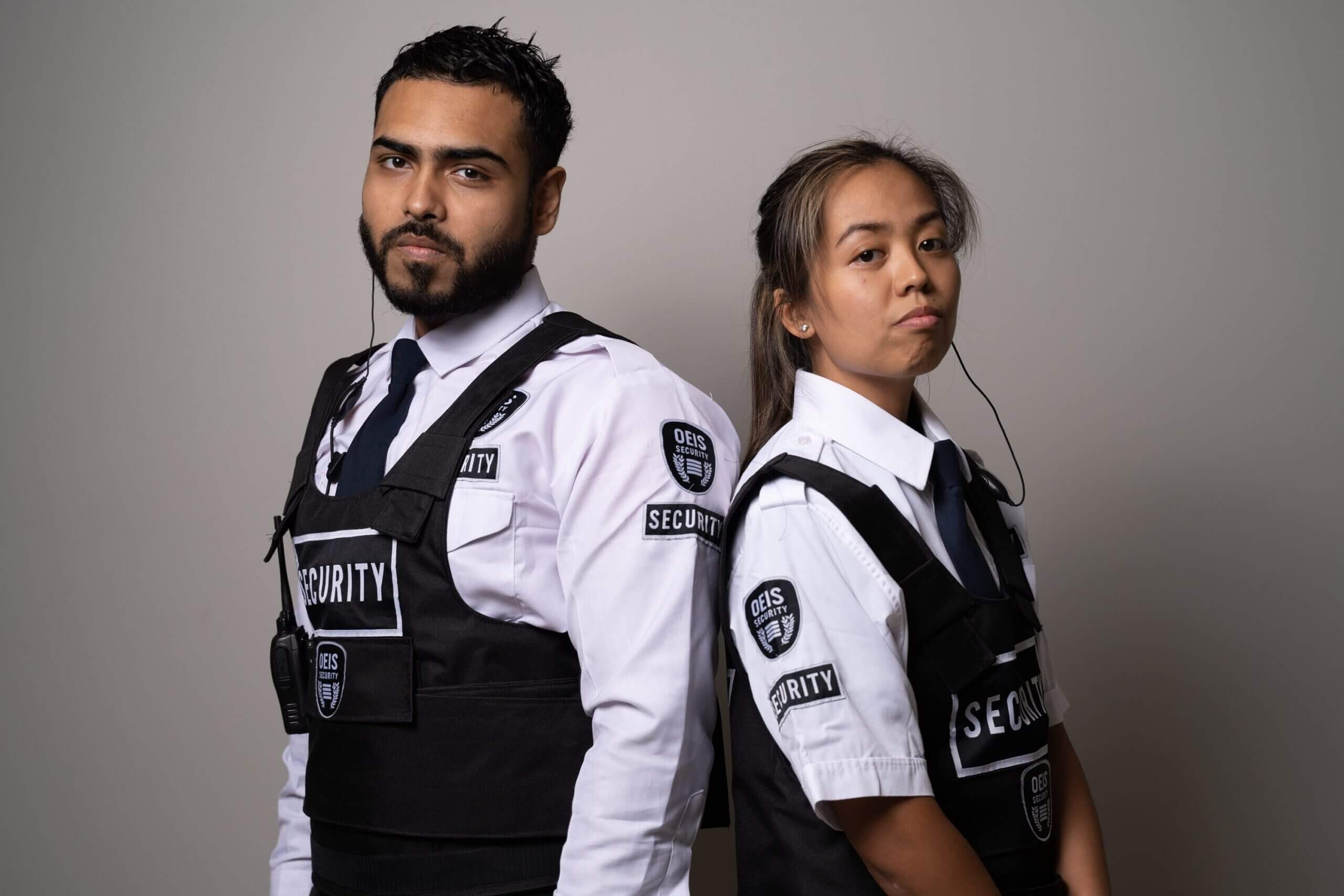 Security Guard Training is designed to teach you everything you need to pass. 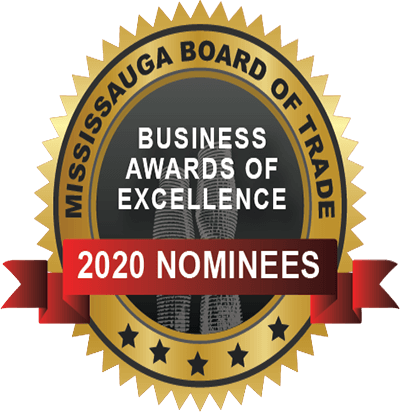 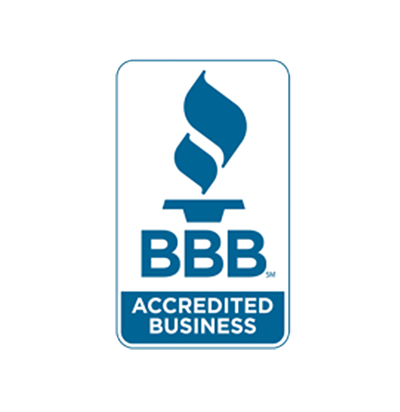 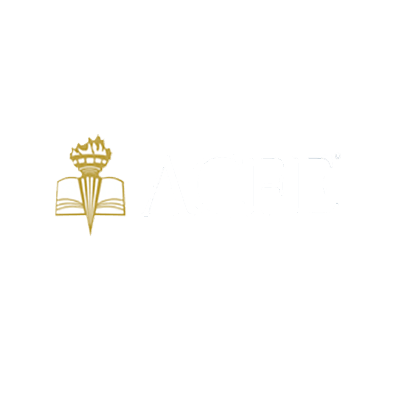 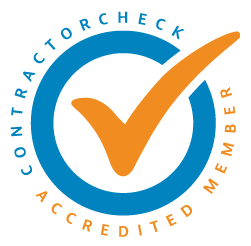